What Are Forced Entry Windows? 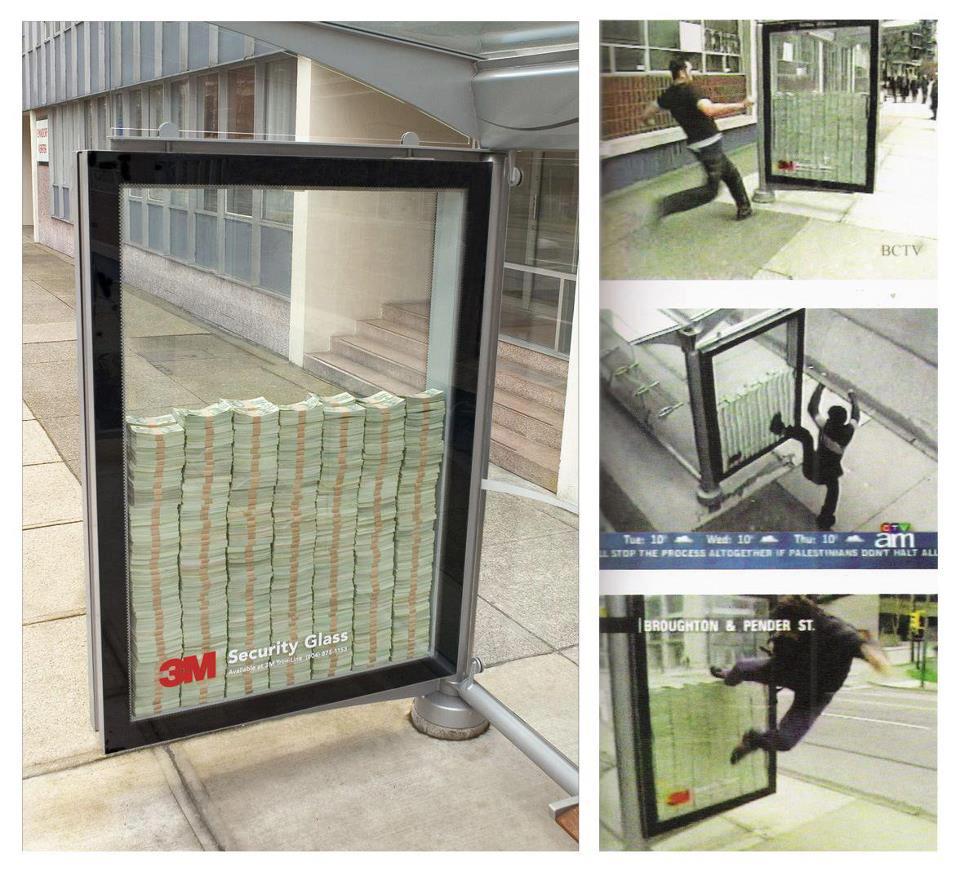 This sort of confusion is very common—especially in a world where every iPhone case claims to be “bulletproof.” When you’re writing marketing copy, “bulletproof” is just a synonym for “tough.” But when you’re designing for real physical security, the distinctions between a bullet, a bomb blast, and a break-in are vital.

Unfortunately, many suppliers and small­ time glaziers play fast and loose with these terms. And there is overlap here. For example, some bullet resistant materials are also forced­-entry rated, and many forced-entry solutions provide blast resistance. But this overlap is often counter intuitive: A car bomb is more powerful than a bullet, but most bullets will pop right through most blast resistant windows.

Here are the three terms you need to be able to immediately distinguish when considering security materials:

Nothing is “bullet proof.” It may take hundreds of bullets, but every material eventually fails. That said, there are materials that are “bullet resistant”—and the only bullet resistant materials you should trust are those that have a UL rating.

UL 752 is the testing standard for “Bullet­ Resisting Equipment,” including bullet resistant acrylic, laminated glass, ballistic fiberglass, window framing members, doors, and so on. This standard stipulates the exact conditions under which materials must be tested, including number of shots fired, muzzle velocity, distance, angle, and the manner in which those tests are confirmed and verified. These tests must be performed by a third party NRTL (Nationally Recognized Testing Laboratory—a designation given by OSHA to companies that can perform product safety testing and certification).

The end result is a material with a specific UL rating indicating what number of which caliber bullets it can be expected to stop. If a material has not been tested by an NRTL and confirmed to meet a specific level of UL performance, then that material is not bullet resistant.

As the name indicates, forced­-entry rated glass is meant to slow, if not stop, attempted break-ins. The most common applications are showroom and display windows, as well as the exterior windows of government offices and financial institutions. The “detention glazing” used in jails and prisons may also be referred to as “forced-­entry rated” (although this type of glazing is usually tested against other standards, specifically ASTM F 1915, the “Standard Test Methods for Glazing for Detention Facilities”).

As with bullet resistant materials, the only truly “forced­-entry rated” window is one that meets a specific standard, UL 972 (the “Standard for Burglary Resisting Glazing Material”). These tests generally involve laying a sample of the glass on a horizontal platform, and then dropping a 5­pound steel ball on it from 8 feet (for “outdoor” applications), 10 feet (“indoor” applications), and 40 feet (simulating a “high ­energy impact”). Again, as with UL ­rated ballistic materials, this isn’t something where a manufacturer, distributor, or glazier can go out in their back lot with a bowling ball and “test” the glass. It only counts as “UL­ rated” if the tests have been performed at a recognized NRTL facility.

While some ballistic materials (especially laminated products, like glass-­clad polycarbonate) also carry a forced-entry rating, it is highly unlikely that a window that’s simply forced­-entry rated will also stop bullets or a blast.

IMPORTANT: There are after market “security films” that can be applied to existing windows, and may impart meaningful forced-­entry protection. Few of these products are actually UL ­rated. Unfortunately, the aftermarket security film industry is still remarkably questionable (especially its DIY segment). Treat these solutions very cautiously.